You are here: Home / art and theology / Motherhood: A Book Review

Consider for a moment if Augustine of Hippo penned his work, Confessions, from the perspective of a woman. A man known for his brilliant theological expositions, as well as his skewed view of women, Augustine’s memoir is considered by many a life-altering work. What if this reflection, which has affected many through the years, surfaced from the heart of a mother instead? In her book, Motherhood, A Confession, author Natalie Carnes rises to the challenge.  “Birth as a metaphor is everywhere,” writes Carnes. “Yet we don’t always see how motherhood, infancy, and children disclose what it means to be human in relation to the divine.” As a Protestant Christian married to a practicing Catholic—embarking on motherhood for the first time—Natalie, a professor of Theology at Baylor University, uses her own complexities to usher in readers of various backgrounds. In this epistolary memoir, Carnes invites her readers to look over her shoulder as she discovers how motherhood changes us, divides us, and gives us daily glimpses of the divine.

“Birth as a metaphor is everywhere. Yet we don’t always see how motherhood, infancy, and children disclose what it means to be human in relation to the divine.”

In chapter one, Idolatry, Carnes reflects on her daughter’s beginning—a secret only she and her husband know. As her body swells, however, the unknown reveals itself to all. She marvels at how every need for her forming babe is met through her own body—even to the detriment of her own nourishment. This miracle works intuitively without her knowing. Then at birth, a separation takes place. Her child requires nutrients and care not so easily attuned to her own. She struggles to nurse and mourns the day her daughter drinks formula. “Why do I not release myself from my nursing anxiety to love you by other means? I have become confused about my significance—as if my milk were love itself, the abundant life you drink down in liquid form.”

In beautiful prose, Carnes asks the question all mothers, regardless of circumstances, have asked of themselves: “Am I enough?”

Why do we view our shortcomings as evidence of a lack of love? When my oldest was barely nine months old, he would freely reach for the arms of another. While his contemporaries cried as they were passed over the nursery half-door, mine would lunge in delight towards the adventure ahead. Like Carnes, I wondered at my enough-ness. How could he prefer the arms of another when I gave him life, continued to nurse him and cared for his every whim? Was I making his need for me an idol as Carnes suggested? Much like she questioned her adequacies to nourish her child, I questioned my capacity to care for my son. She writes, “I pray that the mother I once was will know that however much my milk-giving expresses life and love, life and love are still distinct from my milk.” Her words resonated with me. Life and love are distinct from my milk. Might life and love be distinct from my arms? Could I turn from the idol of being his everything to delight in his security, his extroversion, and his capacity for adventure?

Motherhood changes us in surprising ways. In her chapter called Suffering, Carnes writes, “Because of you the suffering of the world has become vivid.” While listening to a disturbing news piece on the radio, she wonders if she should turn it off? Should she continue to listen? She wrestles with the dichotomy of grieving an injustice only to return to cooking dinner—the injustice quickly, forgotten. She articulates a common struggle of motherhood. We want our children to experience a joy-filled life but we also want them safe. We wrestle with when and how to usher them into our world of not-so-happy endings.  Holding our breath, we introduce them, bit by bit, to a world filled with disappointment but pray fervently they cling to hope. As mothers, we fear the light of their innocent world will be darkened by pain and suffering. How do we handle this tension? Carnes resolves, “My job at this point is to trust that the suffering of the world will not extinguish your joy and then recede, just a little, so that you can enter more deeply into the world.”

Carnes illustrates this theme of struggle when she takes her daughter to a memorial march in remembrance of the wrongful death of a young black man. She questions whether she’s made the right decision. How does she speak truth to her daughter but not crush her soul? As mothers, we know the challenge of knowing when to allow pain and suffering to take up residence in our safe, cushioned lives. I recall the day we told our son about the wrongful death of another young black man. My husband and I struggled to know at what level to explain his preventable tragedy to our then nine-year-old. I much preferred to keep him in the ignorant bliss of childhood but as Carnes writes, “As long as suffering is an abstraction how can anyone enter it?”

Carnes’s thoughtfulness and vulnerability open up yet another complexity. She writes to her daughter, “As a white girl, you face both temptations: to accept the denial of your humanity and to participate in the denial of others’ humanity. All people face these temptations in more and less profound ways, in different ratios and proportions. But you will face a particular paradox—a tension between the whiteness that places you on the side of the powerful and the femaleness that places you on the side of the less powerful. ”

Like Carnes, I am a white woman raising a daughter with the same pale skin tone. Carnes’s words described for me a struggle I could not previously articulate. This stretching between two fixed points—my whiteness and my femaleness. One which represents privileged power and one that embodies subjugation. Carnes’s words to her daughter coat my own heart with knowing: “Your life will be complicated. You will face people who will try to diminish you, you will likely be tempted to diminish others. You will have to learn when to say no to suffering and when saying no to suffering is really a way of saying no to love or joy.”  Her words make me wonder how to rest in the tension both for myself and the daughter I am raising.

Mothers will relate to Carnes’s longing for autonomy set against her desire to be a part of her daughter’s life. She returns to work as a professor but her life is forever altered—her heart pulled in competing directions. In Desire, she says, “I, too, am grateful for my work. I find meaning and purpose in it; it makes my life richer. And I still miss you when we are apart, and I am missing parts of your life to do my work.” Mothers of all ages and stages experience this division. We long for an hour away from the baby and yet when we get time away for adult conversations, we fixate on her eyes and delicious smile glowing from the screen of our phone. We nurse quietly in a corner—mourning the jobs and identities we served before the baby. Yet when our children mature and gain independence, and we’ve returned to our jobs, we often look longingly at that same corner. As much as I celebrate the independence of my three now elementary-aged children, the longing for just one more night of hearing that refurbished rocking chair creak and staring into each of their milk-drunk faces as they succumb to sleep stirs within me palpable desire. And yet on school holidays or unexpected snow days, the angst rises within me as I long to pursue my dreams, separate from my children. I am stuck between nostalgia and selfishness—between the inability to let them go and the hurried hope and mistake of wishing away the beautiful speed bumps of motherhood.

After ten chapters of confessing her struggles in motherhood to her child, Carnes turns next to her God. She considers how her faith changes the way she mothers her child and how her motherhood shapes her faith. “I turn my attention now to You—You who comes to me in the one I birthed, You who births me to new life.” Carnes marvels at her child’s delight over a repetitious game played with her father. She trumpets “again!” time after time never growing tired of the same activity. She posits that though we grow out of this perseveration as we age, the child-like game of repetition may be more God-like than we realize. Carnes points us to the sunrise which happens again and again, day after day. Each sunrise fills the sky with a familiar mosaic of colors, yet the palette and pattern is never completely the same. Through our children’s delight with the simple and repeatable, we catch glimpses of our God.

In thirteen chapters, matching Augustine’s thirteen books, Natalie Carnes masterfully weaves the truths of motherhood and the realities of the divine. Her memoir is one that only she could write but through which all mothers can identify. Her whimsical yet potent writing style arrests the senses. Her readers will find themselves in her confessions and their children in the description of her daughter. Carnes invites her readers on a journey on which all mothers embark—a journey which brings us closer to our humanity and gives us delightful glimpses of the divine. 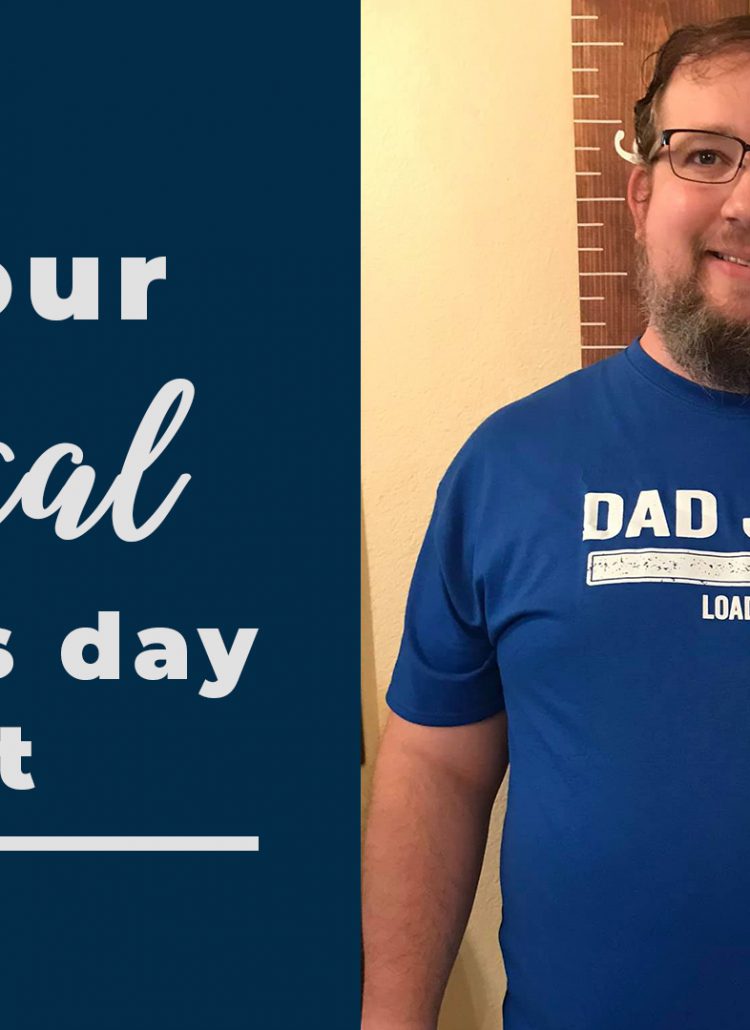 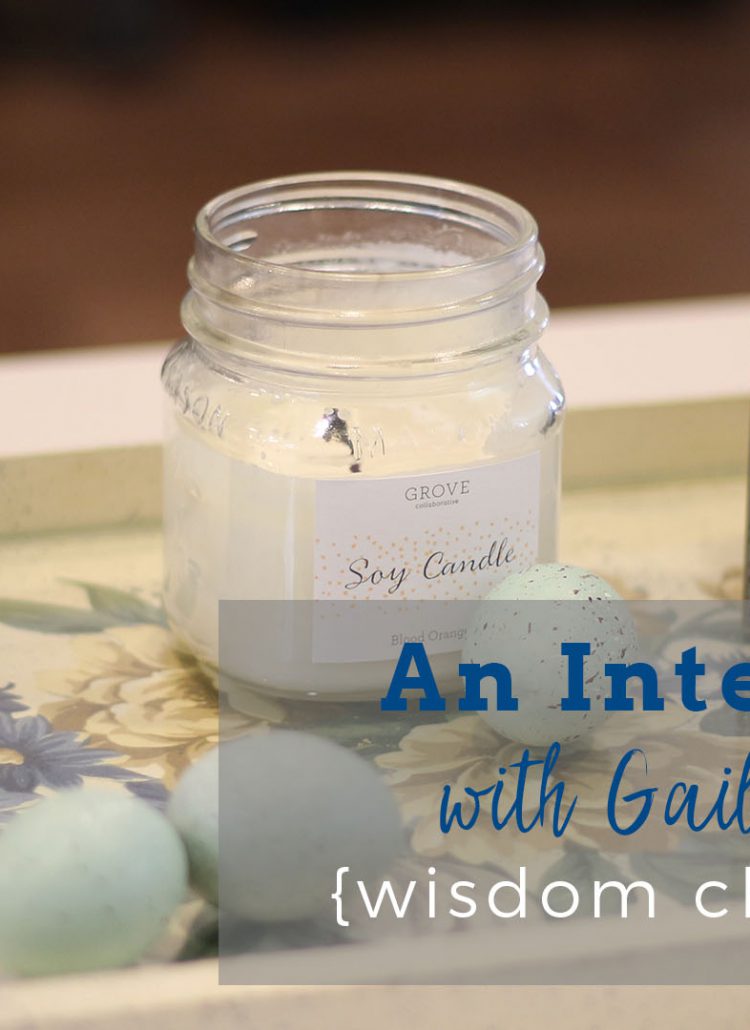 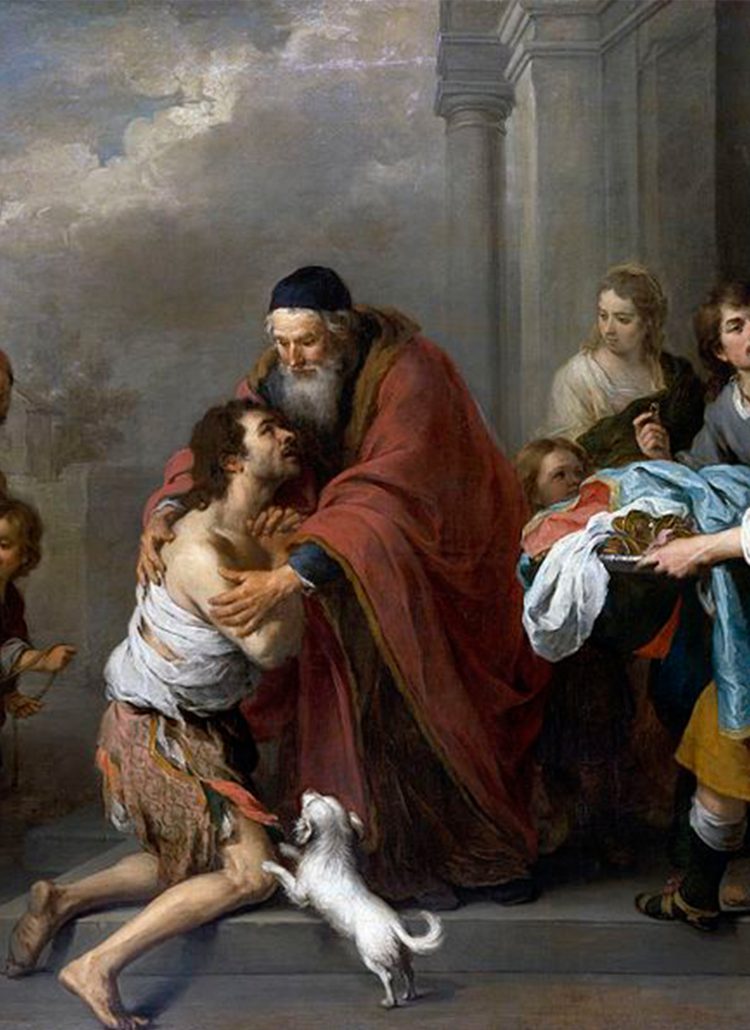 Look for the Light 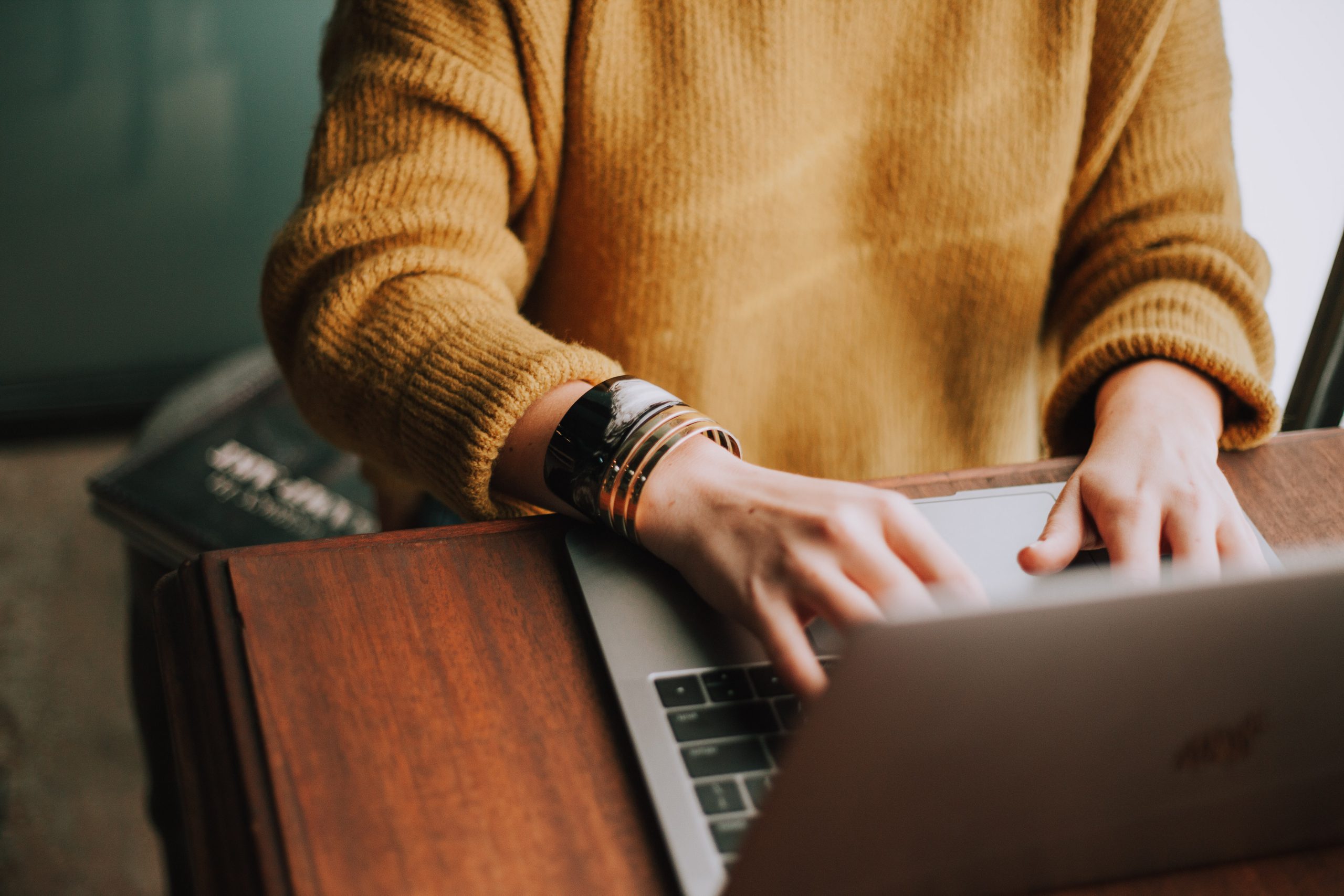