You are here: Home / friendship / A Little Dignity

There’s so much weightiness in the news.

Calls for Grace, love and action.

And by the time you read this list, there will be countless more.

What to do? How to respond?

I read the rants and prayers and calls to action and hashtags that rip at my heartstrings. I want to act. I want to respond. I want to do something that speaks Christ’s love.

And as I sit in bed, thankful that my sweet children are safe and in their beds with full tummies, clean clothing and pretty much not a care in the world, I realize that this blessed life is not mine to take for granted.

When they wake, they’ll have that joyful spark of life that comes with youth and innocence. As they age, the innocence will slowly be replaced with a more sobering view of the world and the pain that comes with the package of a fallen world.

Oh how I long that the world would be a different place! That my children would not grow up with all the hatred that is so imbedded in our current society.

What can we do as parents raising children in a very cruel world?

We must choose to not respond with cruelty.

The most recent version of Cinderella has these wise words to impart upon its hearers: “Have courage and always be kind.” Cinderella had it rough but she chose to be brave and extend kindness despite the way she was treated.

Ephesians 4:32 (NCV) “Be kind and loving to each other and forgive each other then just as God forgave you in Christ.”

I say this verse (at least the first part) to my children a minimum of once a day. The second part, however, has grabbed my attention lately:

I can’t possibly begin to understand what those who have been targeted in shootings felt or feel. I can’t begin to understand the decades and decades of pain my black friends have experienced. I am white and have privileges simply based on the shade of my skin!

And yet…I, too, have found myself wronged. I have been profiled for my actions and have been slung through the mud for doing that which I believed to be honorable. I have received hate emails and facebook messages. I’ve been told to “go to hell”. All because I thought I was doing the right thing. When this happened I wondered if I should ever try to help anyone again. Is this is what happens when you love others?!

But the Bible says, “…forgive each other just as God forgave you in Christ.”

My sins are not your sins but they are sins all the same. Christ died for me, for you, for the countless shooters. I know. That’s hard. For President Donald Trump and former President Obama. For Kavanaugh and Ford. For Osama Bin Laden and Mother Theresa.

We cannot allow ourselves to return evil for evil. We cannot teach our children to live a life of retaliation.

I came across this quote by Beth Moore a few years ago:

“We have dignity precisely because God Himself gave it to us, His prized creation. You and I, along with every other human being on the planet, possesses dignity because God Himself has it and He created us in His image… God didn’t just confer dignity to us. According to Psalm 8:5, He crowned us with it. We are wise to note, that all people have God-given dignity even if they don’t yet have eternal life through Jesus Christ.”

Beth Moore, So Long Insecurity: You’ve Been a Bad Friend to Us

When we say “all lives matter”, are we bestowing upon others the titles of worthy and honorable and respected? As a recent article succinctly articulated, is it glossing over the true issue at hand?

When we pass others on the streets or the grocery store or in traffic, are we thinking:

Talk about it and live it out.

My children are still too young to understand all that has taken place in a mere few months. They don’t grasp the concept of hatred and evil. But even at ages three, five, and seven I can teach my children that kindness is a CHOICE not a response.

As they age, the conversations and the actions will get more involved but kindness will always be the common denominator.

I can make eye contact with the woman with the burqa covering on her head or the elderly gentleman from Japan. I can make conversation with the differently-abled gentleman bagging my groceries. I can make a point to smile and acknowledge the police officer a table over eating a meal between calls. Better yet, those different from me can become my friends.

And I can help my children see that all lives matter not because it’s the hashtag of the day or the right thing to do or the admirable lesson to pass onto my brood but because I truly believe it and live it out in my actions.

On the day following a horrid shooting that took place in my own backyard.  We brought brownies to the local police station.My eldest had been adamant about bringing a sweet goody to our police officers and the timing seemed more than right. My children had no clue what news broke out the night before but as I stumbled through my words to the officer who received our homebaked goods, our eyes exchanged a painful but mutual message. “You deserve better than this”.

It’s a small step we continue to take. And it won’t change what happened in my own #dallas or a few states over in #thousandoaks. It won’t change the world. But it just might change my kids’ world a little bit. If I can help shape the lens through which my children see others, and if they can learn to treat others with a little dignity… maybe just maybe we’ll see a kinder world in the coming days. 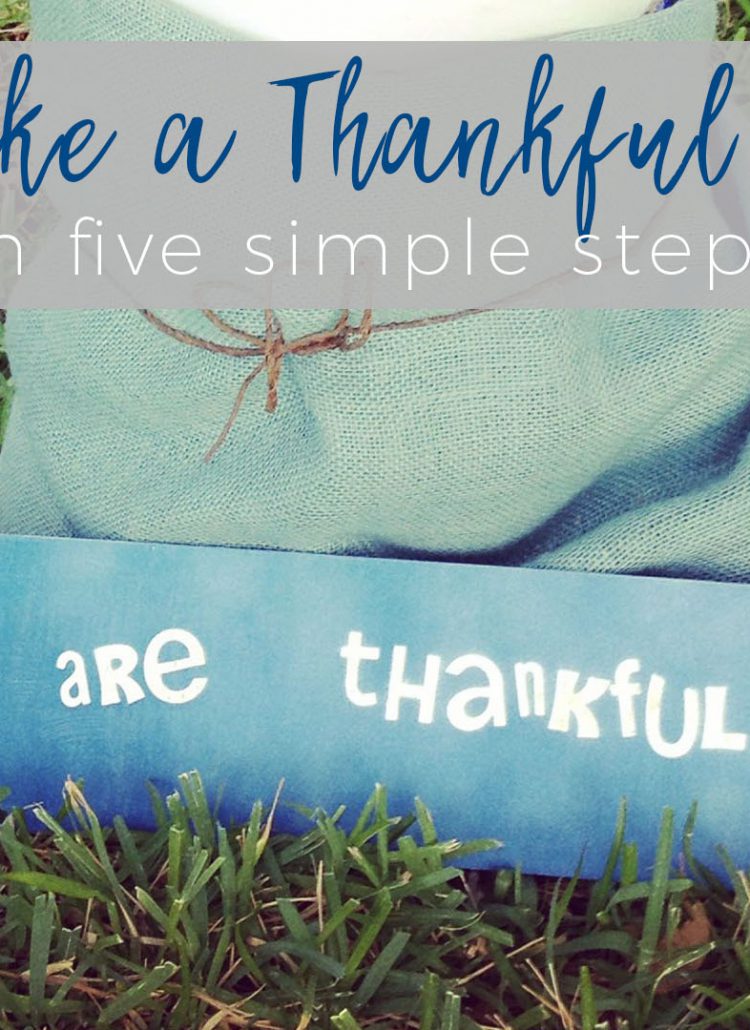 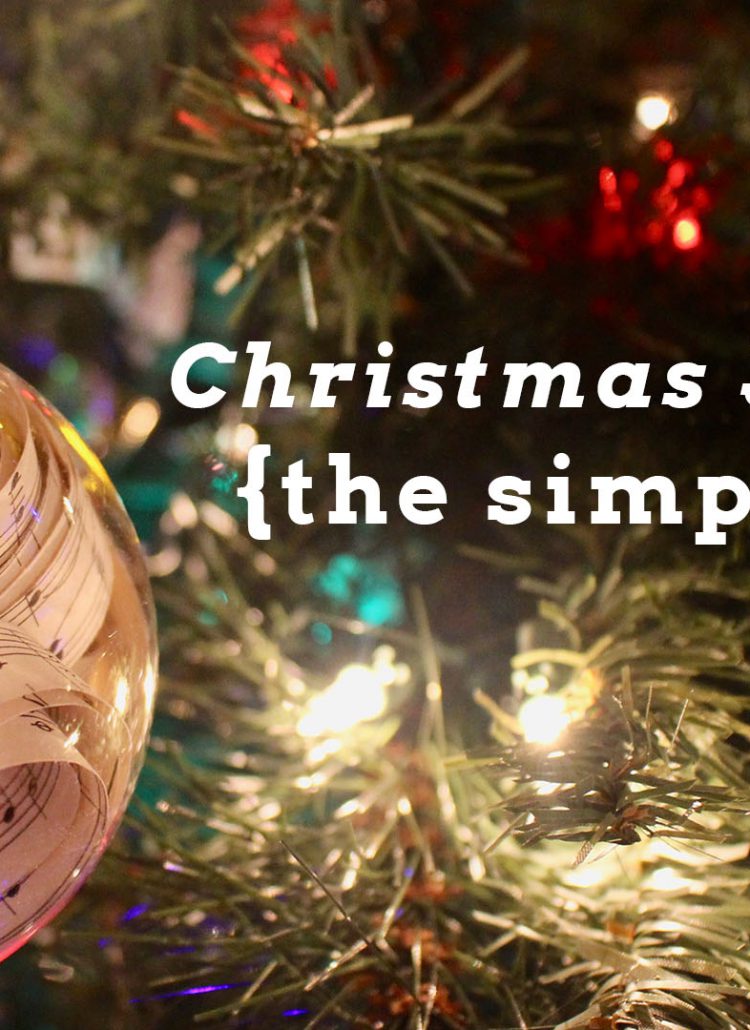 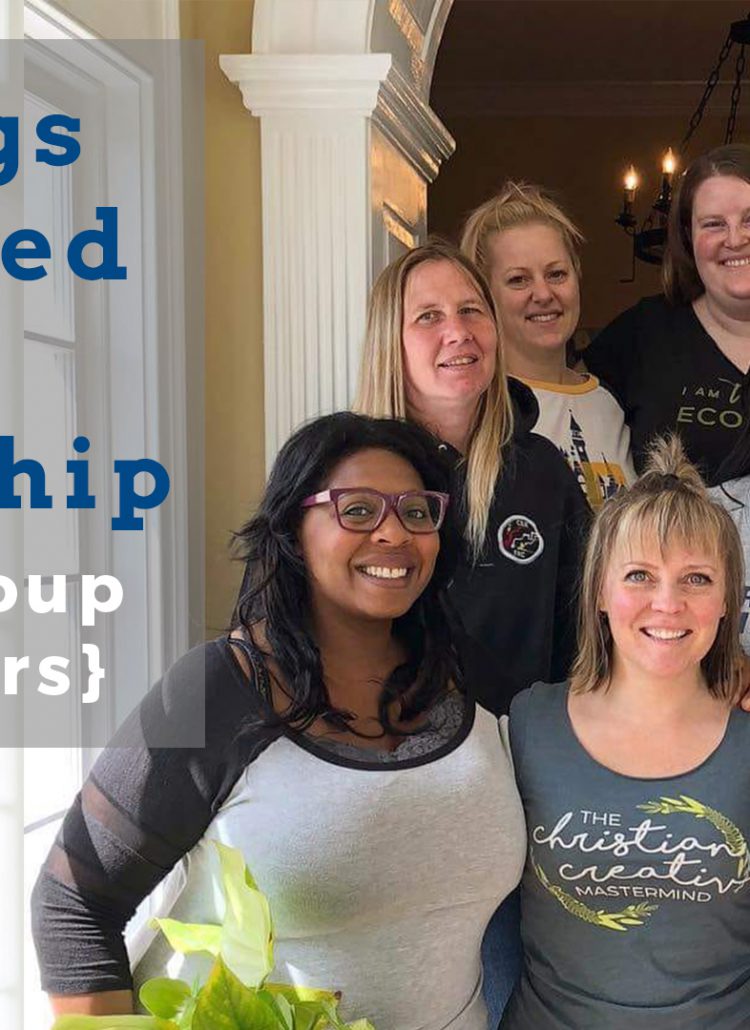 4 Things I Learned About Friendship from a Group of Strangers 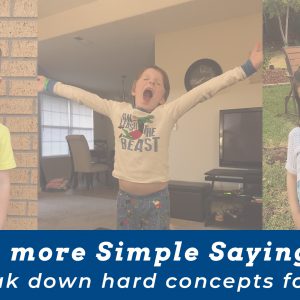 10 More Simple Sayings to Break Down Hard Concepts for Kids