“It’s called ‘concierge parenting’,” my friend said as we shook our heads at the out-of-hand-actions of kids these days. Just as a concierge does all he can to make your hotel stay pleasant, concierge parents do whatever they can to make sure their children have a pleasant childhood.

Where have all the consequences gone?

Could it be that “concierge parenting” doesn’t work? Could making the lives of our children as cushy and problem-free as possible—ensuring they never hear “no”—result in a generation of kids, teens, and adults without an understanding of consequences.

But does the alternative look any better? The scare tactics of the previous generation shouting warnings to better not get out of line didn’t work, either. Could there be a more manageable alternative?

In the movie Yes Day, a mom bets her daughter that she can go an entire day without saying “no”. Mom is winning until she discovers a text message on her daughter’s phone from a friend with intentions to hook up with a few older boys. Mom says “no” but her daughter finds a loophole when mom and dad land in jail due to a teddy bear fiasco at the fair. In the end, the daughter realizes her mom loves her more than anything and though mom needs to learn to say yes more often, her no’s are just as important.

Perhaps we can learn from this movie, the headlines, and even our own actions. The best way to love our children is to say yes through our love, care, and affection. But perhaps a few “no’s” would help us parent our children more wisely. 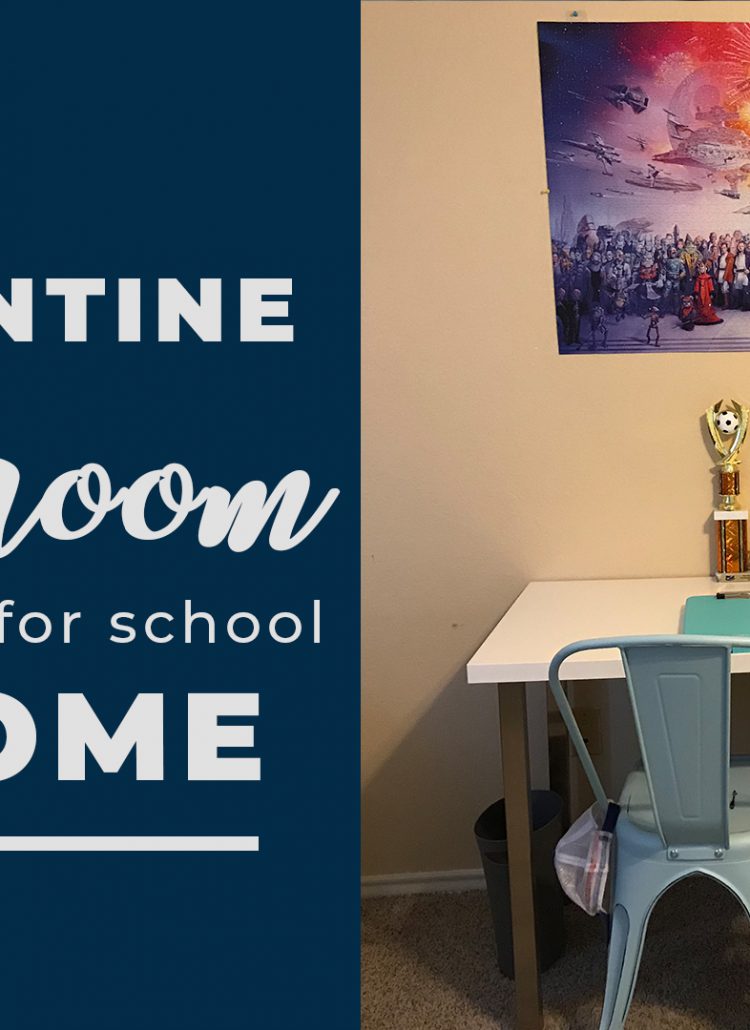 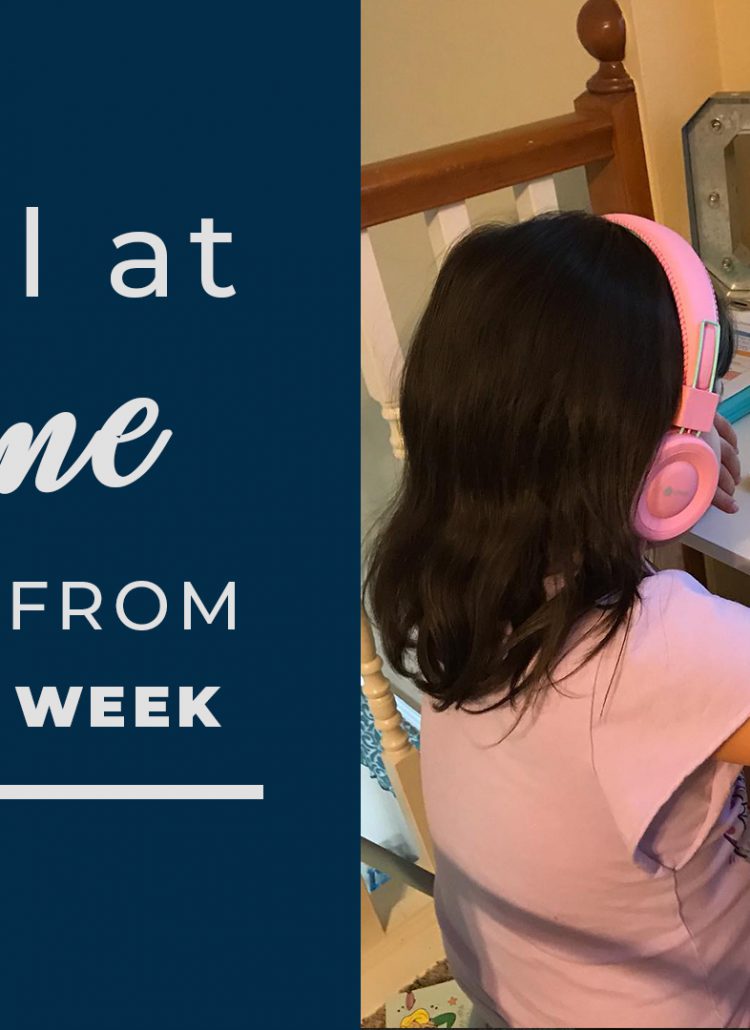 School At Home: Lessons from Our First Week 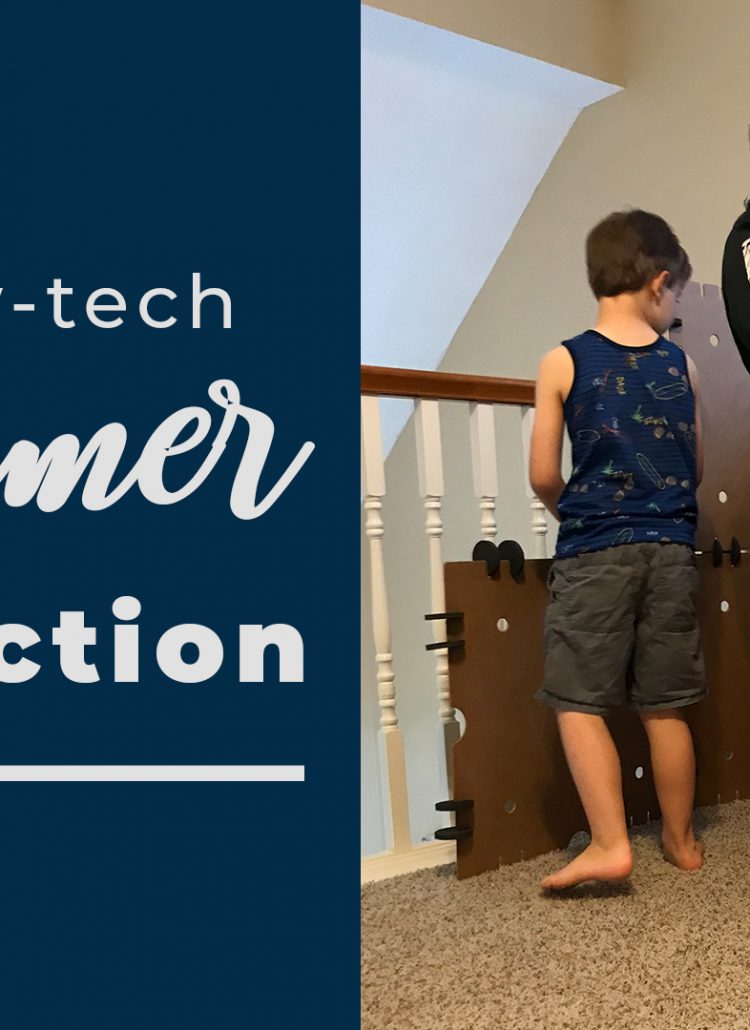 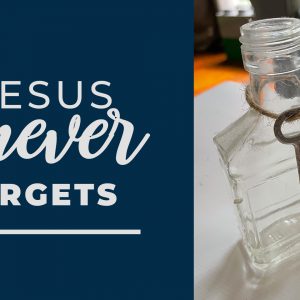